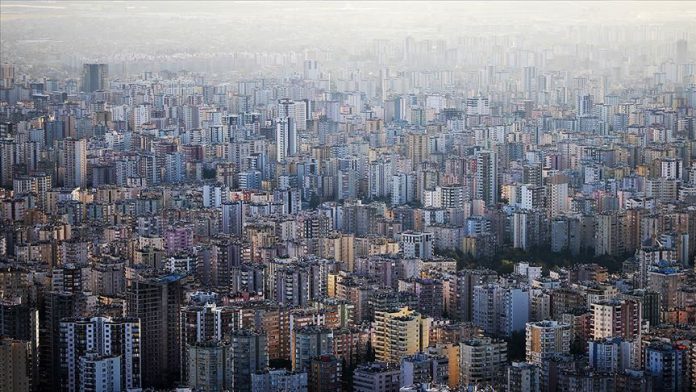 The Turkish Statistical Institute (TurkStat) said in a statement that some 118,750 houses changed hands last month, up from almost 96,000 in the month a year earlier.

February figure was also up from previous month, when property sales was around 113,600 in January.

Housing sales to foreigners was also on rise during the same period, going up 20.6% to some 4,000 units.

Istanbul is the most popular city for foreign buyers, with constituting nearly

'Turkey will have voice in new world's order'