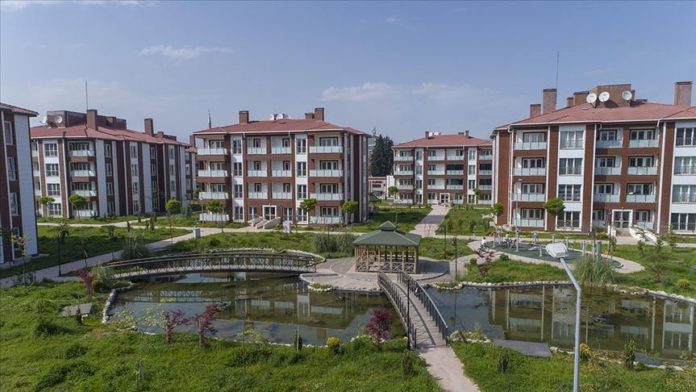 A total of 136,744 houses changed hands last month, down from 146,903 in the same month last year, the Turkish Statistical Institute (TurkStat) said.

Housing sales to foreign buyers increased 5.1% in September on a yearly basis to 5,269 units.

With 2,370 units, Istanbul, the country’s largest city by population, enjoyed the lion’s share of sales to foreign buyers.

The Mediterranean holiday resort city of Antalya followed with 1,018 properties, while the capital Ankara came third with 347.

Iranians purchased 908 units across Turkey in September and were the largest group of foreign buyers according to nationality, followed by Iraqis with 826 and Russians with 448.

US: Trump rebuffs reports he will claim premature win