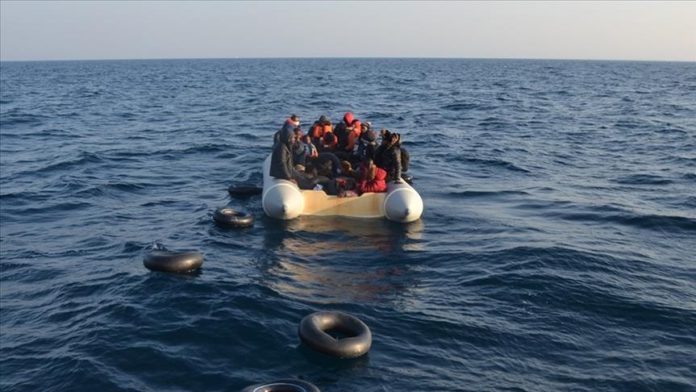 A total of 123 asylum seekers were rescued by the Turkish Coast Guard off the country’s Aegean coast of western Izmir province on Tuesday.

Some 87 of the asylum seekers were pushed back into Turkish territorial waters by Greek authorities.

Traveling on two separate dinghies off Dikili and Seferihisar towns, they were rescued by a coast guard team.

Meanwhile, another coast guard team rescued 36 asylum seekers after their dinghy was swept away due to engine failure off the Urla town.

The asylum seekers were transferred to Provincial Migration Office.

Turkey condemns Greece’s illegal practice of pushing back asylum seekers, saying that it violates humanitarian values and international law by endangering the lives of vulnerable people, including women and children.