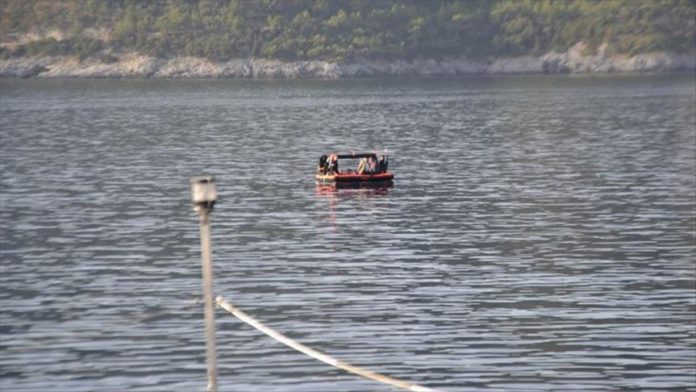 The Turkish Coast Guard rescued at least 21 asylum seekers who were pushed back by Greek authorities into Turkish waters off the Aegean coast, officials said Wednesday.

Acting on an intelligence tip that a life-boat was stranded off the coast of Kusadasi in the Aydin province, the Turkish Coast Guard launched a search operation to rescue the asylum seekers.

After routine checks, the asylum seekers were transferred to the provincial migration authority.

Turkey has been a key transit point for asylum seekers wanting to cross to Europe to start new lives, especially those fleeing war and persecution.