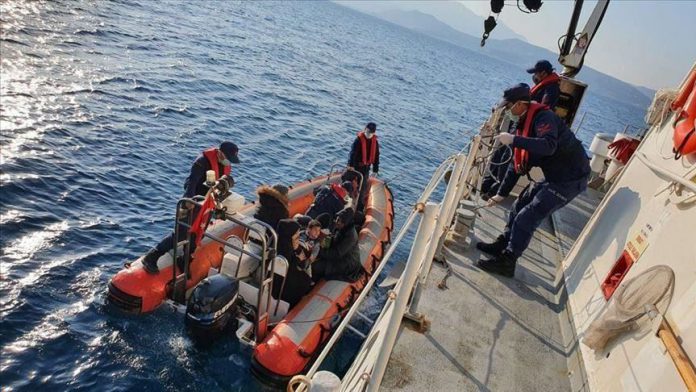 The Greek Coast Guard forced 26 asylum seekers Thursday into Turkish territorial waters off the Aegean coast, where they were rescued by Turkey.

Ten Congolese, eight Syrian, six from the Central African Republic and two Afghans, including children were rescued from a rubber boat off the coast of Kusadasi district in Aydin province.

Asylum-seekers told Turkish authorities they moved to Samos Island two days ago and were collected by the Greek coast guard who put them into a rubber boat and left in the sea.

Airlines suspend flights from, to Israel over outbreak