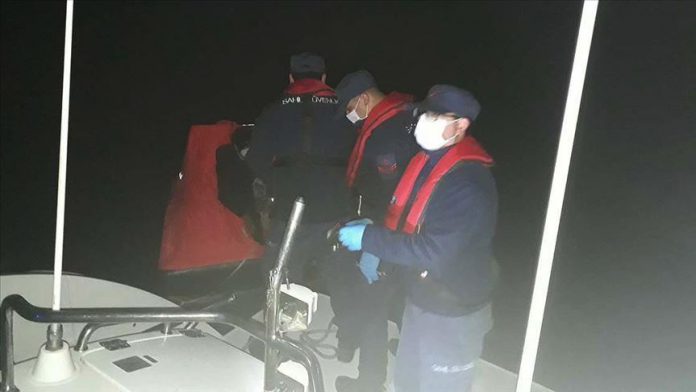 The Greek Coast Guard on Tuesday forced 18 asylum seekers into Turkish territorial waters off the southeastern coast, where they were rescued by Turkey.

A Turkish Coast Guard team rescued the asylum seekers off the Datca district, in the Aegean, in the Mugla province, said the coast guard command.

The team rescued 18 asylum seekers from Palestine, Syria, and Iran, including women and children.

After being given food and blankets, the asylum seekers were taken to the provincial migration offices.

Turkey has been one of the main routes for asylum seekers wanting to reach Europe, especially since Syria’s

Qatar calls for peace in Afghanistan