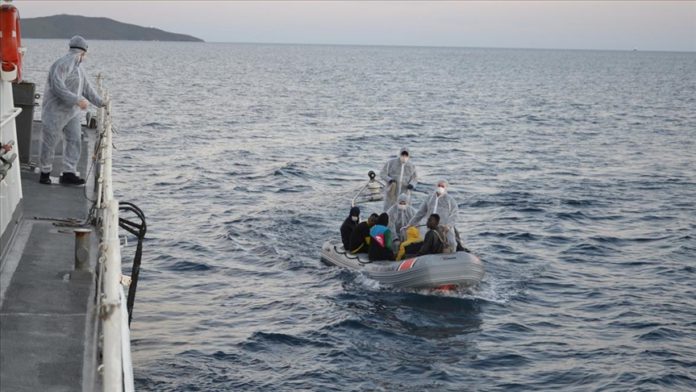 Turkey rescued at least 69 asylum seekers whose boats were pushed back by the Greek Coast Guard into Turkish waters in the Aegean Sea, authorities said Tuesday.

The Turkish Coast Guard said in a statement that a team was dispatched to an area off Cesme in western Izmir province after learning of a group of asylum seekers stranded on a dinghy.

A total of 40 asylum seekers were taken to the shore, according to the statement.