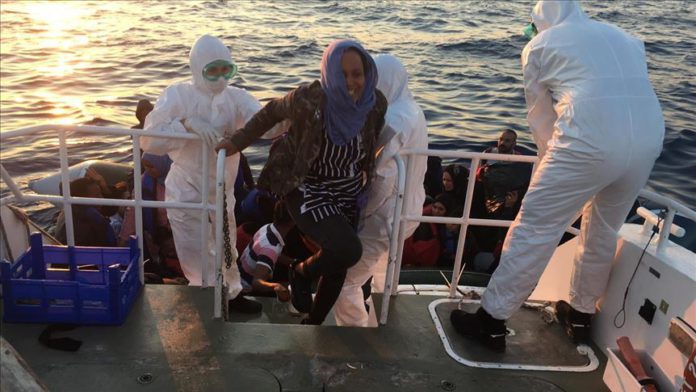 The sources said the Greek coastguard pushed two life rafts carrying 36 people back towards the coast of Karaburun district in Turkey’s Izmir province.

They added that the Greek coastguard did the same thing to a rubber boat carrying 29 people off the coast of Aslan Burnu in Izmir.

All of the asylum seekers were transferred to the provincial immigration authority.