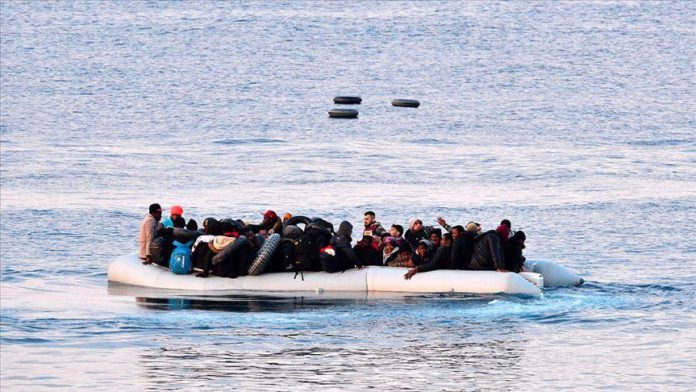 The Turkish Coast Guard on Tuesday rescued 19 asylum seekers who were pushed back by Greek coastal authorities into Turkish waters off the Aegean coast, according to security sources.

A coast guard team was dispatched off the coast of Datca in the southwestern Mugla province after learning that the asylum seekers, including 17 Syrians, were stranded on a boat.

A suspected human smuggler on the boat was also arrested.

Separately, another 35 migrants were rescued off Mugla’s Marmaris district.