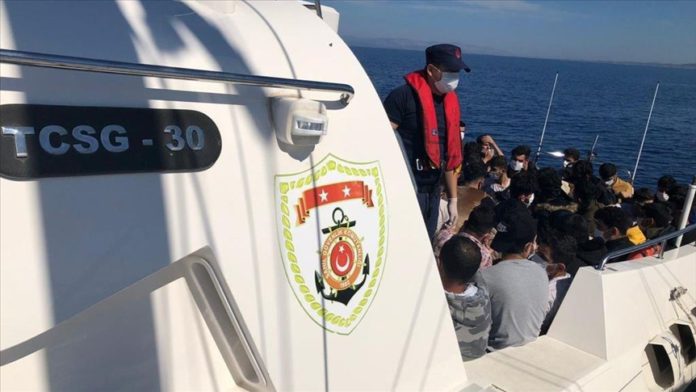 Turkey on Monday rescued 51 asylum seekers in the Aegean Sea who were illegally pushed back by the Greek Coast Guard into Turkish territorial waters, according to a security source.

Twenty asylum seekers were rescued from a rubber boat off the coast of Dikili in Turkey’s western Izmir province, said the source, who asked not to be named due to restrictions on speaking to the media.

Separately, 31 asylum seekers were rescued off the coast of Karaburun by Turkish Coast Guard teams.

The asylum seekers were later taken to a provincial repatriation center.

US imposes sanctions on Ugandan jurists