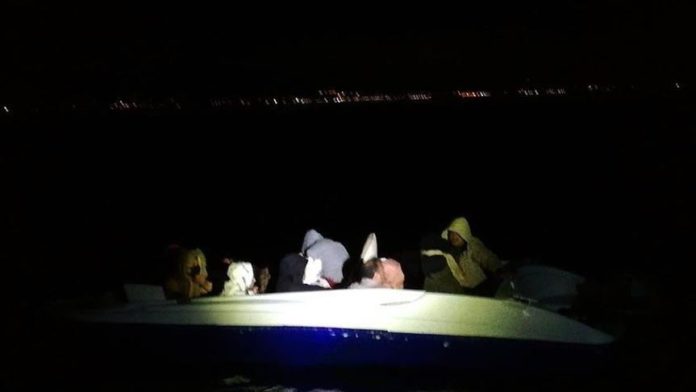 All five of the rescued asylum seekers are Pakistani nationals, according to the sources, who asked not to be named due to restrictions on speaking the media.

They were on a rubber boat that was forced into Turkish territorial waters by the Greek Coast Guard and were rescued near the coast of Inceburun in the southwestern Mugla province.

The asylum seekers were taken to the provincial migration office, the sources added.

Turkey to partially allow collective prayers on May 29