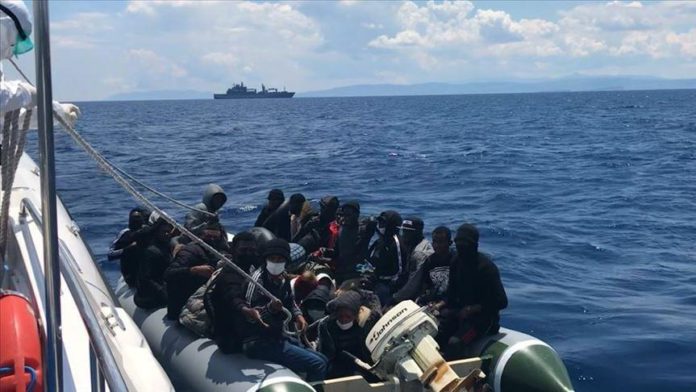 Turkey rescued at least 44 asylum seekers who were pushed back by the Greek Coast Guard into Turkish territorial waters in the Aegean Sea, security sources said on Tuesday.

The asylum seekers were rescued from a rubber boat off the coast of Ayvalik in Turkey’s northwestern Balikesir province, the Turkish Coast Guard Command said in a statement.

Authorities brought the group, including women and children, to Alibey Adasi, where they provided them food and medical supplies, it noted.