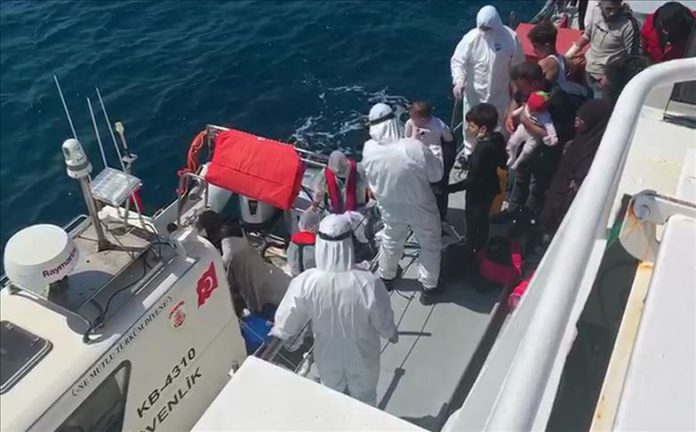 Turkey on Wednesday rescued 40 asylum seekers, including women and children, who were pushed back by Greek forces into Turkish territorial waters in the Aegean, according to security sources.

In a rescue operation, the Turkish Coast Guard rescued the asylum seekers off the coast of Dikili in the Izmir province.

They were on board rubber boats that were pushed back to Turkish territorial waters by the Greek Coast Guard, who stole the asylum seekers’ fuel cans, said the sources, who asked not to be named due to restrictions on speaking to the media.

Greece has been accused of mistreating and pushing back asylum seekers from its borders, in violation of international law.