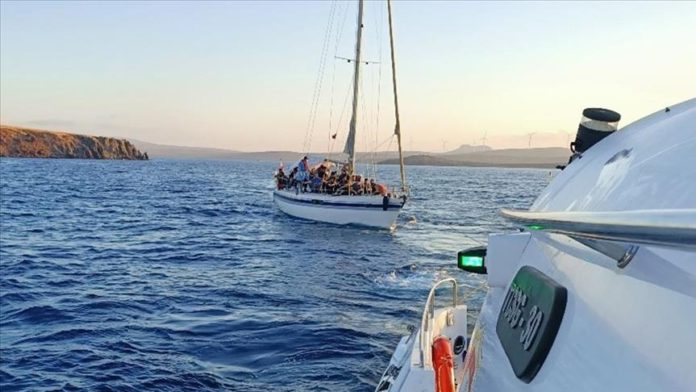 On July 22, 26 asylum seekers were saved off the coast of Izmir’s Foca district and another 67 foreign nationals stranded in a sailing boat off the Cesme district were also rescued.