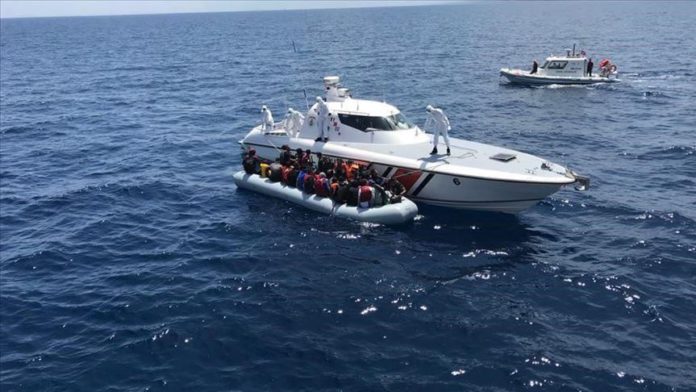 Turkey rescued 381 asylum seekers over the past week, the Turkish Coast Guard Command said on Saturday.

Between June 5 and 11, a total of 381 asylum seekers were held or rescued in 14 incidents, the coast guard said on Twitter.