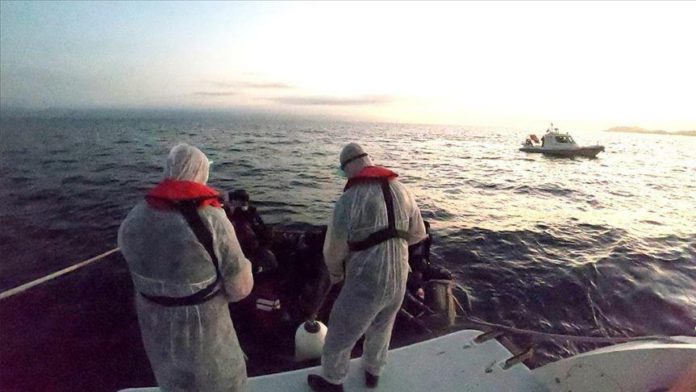 Turkey rescued 38 asylum seekers who were pushed back by the Greek Coast Guard into Turkish territorial waters in the Aegean Sea, security sources said on Friday.

The group, including women and children, was brought to the Cunda Island, it said.

Food, drinks and medical supplies were provided to asylum seekers, it added.

US designates 3 individuals, company in Lebanon for Hezbollah links