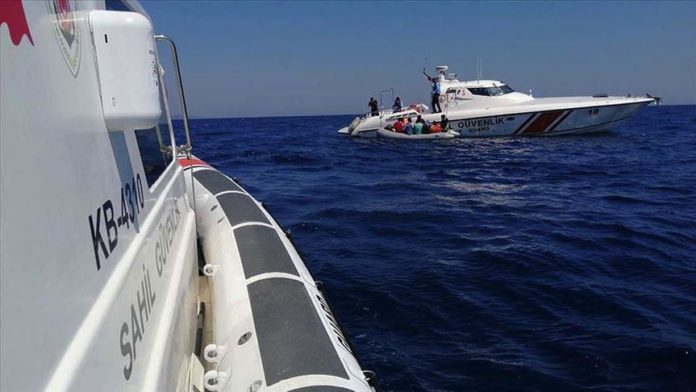 Turkey has rescued 36 asylum seekers who were pushed back by the Greek Coast Guard into Turkish territorial waters in the Aegean, according to security sources on Wednesday.

After getting intelligence that there were scores of asylum seekers in a dinghy off the coast of Dikili in the Izmir province, the Turkish Coast Guard launched a search operation and rescued the asylum seekers.

After routine checks, the asylum seekers were referred to the provincial migration authority.

September 17, 2020
We use cookies to ensure that we give you the best experience on our website. If you continue to use this site we will assume that you are happy with it.Ok