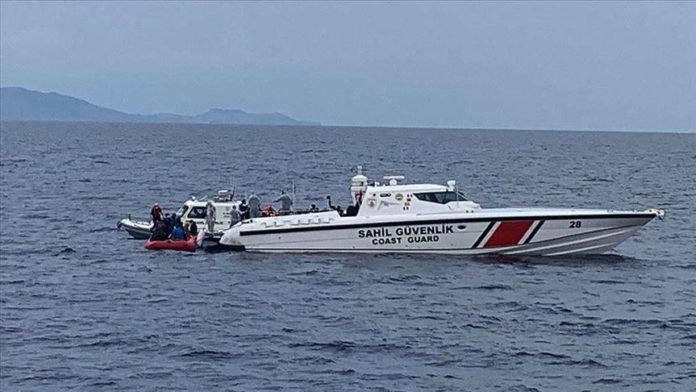 The Turkish Coast Guard rescued 35 asylum seekers as a boat carrying them sank in the Aegean Sea, according to security sources on Monday.

They were directed to Turkish territorial waters by the Greek Coast Guard.

According to the rescued migrants, the boat was damaged by the Greek forces before being pushed back that led to its sinking off the Ayvalik district of the Balikesir province.

The search for four missing passengers is ongoing said the sources, who asked not to be named due to restrictions on speaking to the media.

US sending FBI, DHS officials to Haiti after president’s assassination