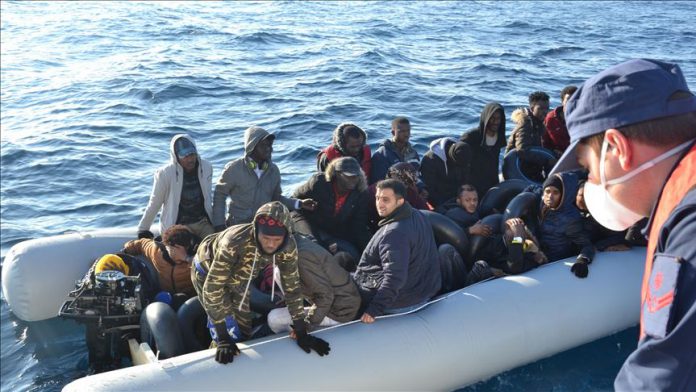 The Turkish team rescued the group of people, who were in rubber boats which had been driven to Turkish territorial waters by the Greek Coast Guard, said the sources, who asked not to be named due to restrictions on speaking to the media.

Late last month, Turkey announced it would no longer stop asylum seekers from

Israel has approved construction of 3,365 settlement units since beginning of...