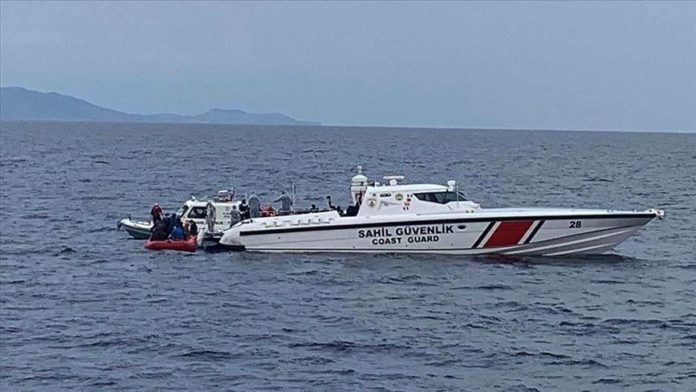 According to a statement by the Coast Guard Command, teams were sent to the area upon learning there were asylum seekers on two lifeboats off the coast of Cesme district in Izmir province.

The teams rescued the asylum seekers in the Aegean Sea and they were taken to the provincial migration office.

Europe: Economic sentiment up in January