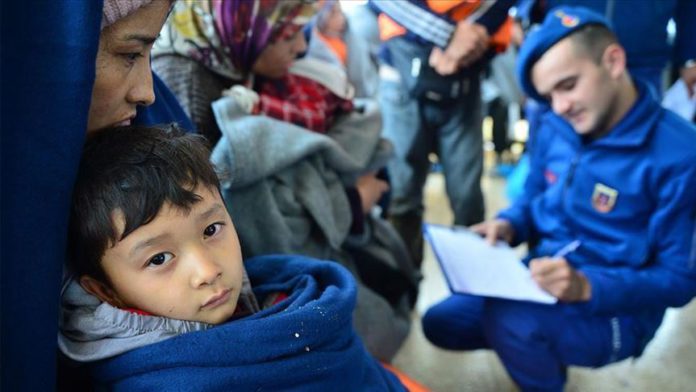 Turkey has rescued 23 irregular migrants including children in the Aegean Sea, according to security sources on Monday.

Acting upon an intelligence tip off that there was a dinghy stranded off the coast of Tasburun in the Aydin province, the Turkish Coast Guard launched a search operation and rescued the migrants.

After routine checks, they were referred to the provincial migration authority.

Turkey hosts nearly 4 million Syrian refugees, more than any other country in the world.