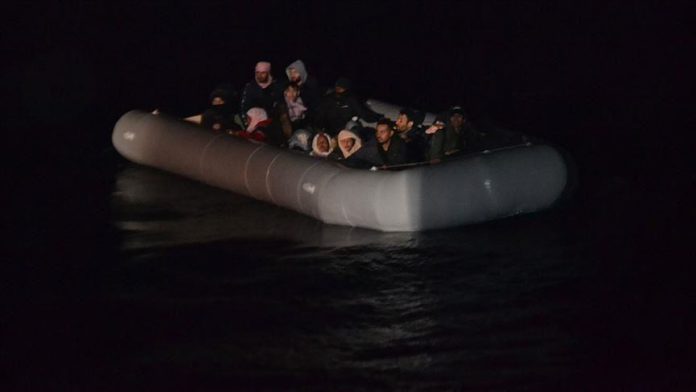 The group of asylum seekers – all Syrian nationals – were onboard rubber boats that were directed to Turkish territorial waters by the Greek Coast Guard, said the sources, who asked not to be named due to restrictions on speaking to the media.