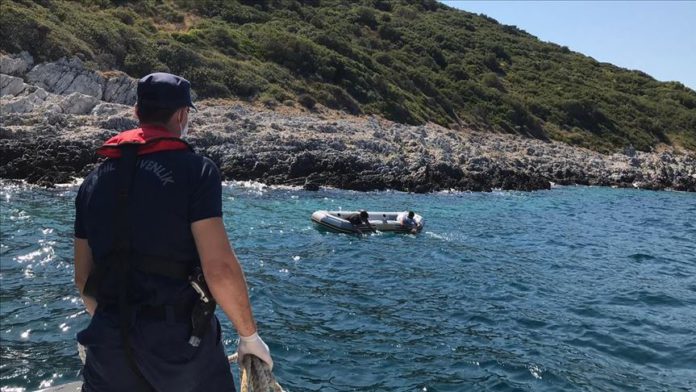 The foreign nationals were rescued off the coast of Kusadasi district in Aydin province, said the sources, who asked not to be named due to restrictions on speaking to the media.

They were brought to shore and following routine checks were shifted to the provincial migration authority.