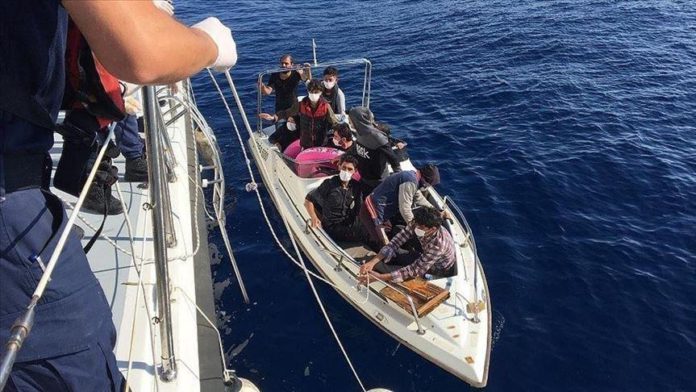 The Turkish Coast Guard on Thursday rescued at least 17 asylum seekers off the northwestern Canakkale province after they were pushed back to Turkish territorial waters by Greece, a security source said.

The coast guard teams were dispatched to the scene when they learned that a group of asylum seekers, who were trying to reach the Greek island of Lesbos, were stranded on a life boat off Ayvacik district, said the source who asked not to be named due to restrictions on speaking to the media.

They were taken to the shore and transferred to the provincial repatriation center, it added.

Small businesses in Togo go digital to survive in pandemic