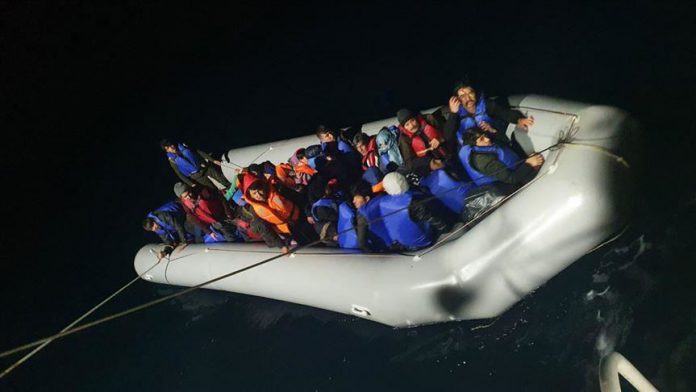 The Turkish Coast Guard rescued a total of 130 asylum seekers in three boats in the Aegean Sea, security sources announced on Thursday.

The boats carrying 89 Syrian and 41 Afghan nationals were pushed back towards Turkey by Greek coast guards off the coast of Aydin province in southwest Turkey.

Blaming the EU for failing to keep its promises to help asylum seekers, Turkey recently loosened its policy on irregular migration, allowing them to seek entrance into Europe.