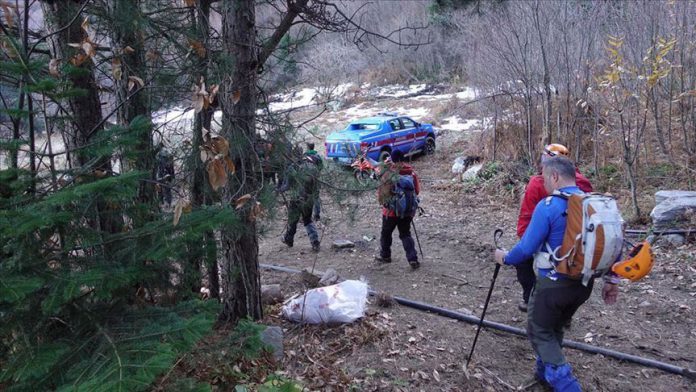 Rescue teams on Wednesday found the bodies of two hikers who went missing in Bursa province of western Turkey.

The hikers went missing on Dec. 1 due to heavy fog near Mt. Uludag peak.

Efe Sarp was identified by an ID card in his pocket when rescue teams retrieved his body.

Another body, believed to be of Mert Alpaslan, was located by rescue teams in the region. The identity of the body is expected to be announced following an autopsy.