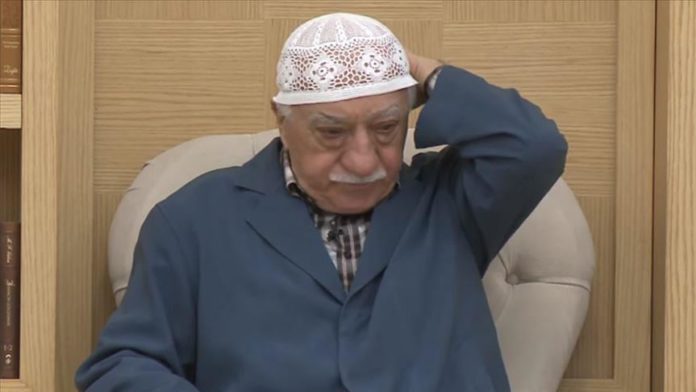 Turkey’s Justice Ministry has requested the extradition of 807 members of the Fetullah Terrorist Organization (FETO), the group behind the 2016 defeated coup, from 105 countries including the US, Germany, Romania, and Belgium.

Following these requests, 116 FETO members in 27 countries were handed over to Turkey.

Ankara sent a total of 856 extradition files to relevant states on 807 FETO members in 105 countries.

To date, Turkey requested the extradition of 156 FETO members from the US and 257 others from the European Union states.

Among the EU member states, the highest number of requests was made to Germany for 77 members, Greece for 64 people, and Belgium for 36 others.

From the US, Turkey requested extradition of the leader of FETO, Fetullah Gulen, and his close aide Cevdet Turkyolu, his private doctor, Kudret Unal, Ekrem Dumanli, Emrullah Uslu, Hakan Sukur as well as Ihsan Kalkavan.

In addition to requests for extradition, the Justice Ministry also asked for temporary arrests of senior management and members of the terrorist group abroad.