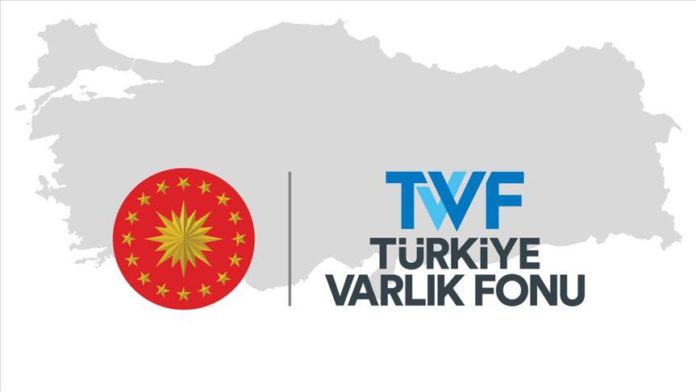 Arda Ermut has been appointed as the new general manager of the Turkey Wealth Fund (TWF) after Zafer Sonmez was dismissed, according to the Official Gazette early Tuesday.

He is also the former head of the World Association of Investment Promotion Agencies (WAIPA), an umbrella organization that covers 170 national and regional investment promotion agencies from 130 countries.

Ermut has a bachelor’s degree in political science and international relations from Turkey’s Bogazici University.

Sonmez, appointed in September 2018 as the head of TWF, was a manager at Malaysian Investment Fund Khazanah.

President Recep Tayyip Erdogan is also the chairman of the board of TWF.

8 killed in anti-government protests in Iraq