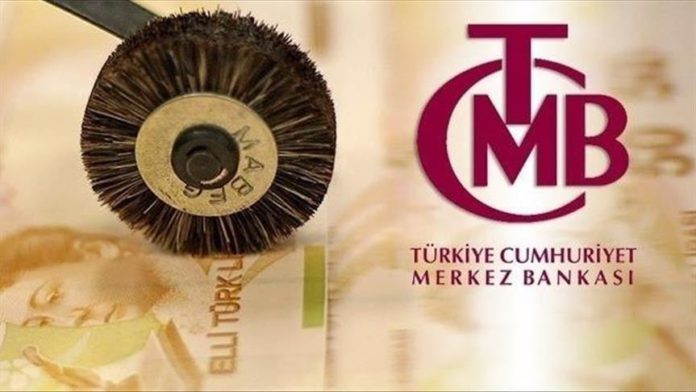 Turkey dismissed Murat Uysal as central bank governor early Saturday and replaced him with former finance minister Naci Agbal, who was until now the head of the Strategy and Budget Presidency.

Agbal headed the finance ministry from 2015-2018 and left his post to Berat Albayrak, the current minister.

Ibrahim Senel, deputy head of the Strategy and Budget Presidency, was also appointed new head of the agency, according to a presidential decree issued in the Official Gazette.

Murat Uysal was appointed governor of the bank in July 2019, after former governor Murat Cetinkaya was dismissed.