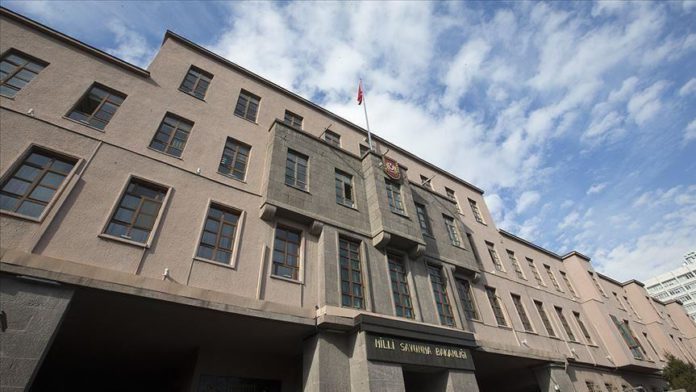 The ministry said in a statement that groups directed by the Bashar al-Assad regime but disguised as civilians approached several of Turkey’s observation posts in the region.

One of these groups staged an attack near a Turkish observation post and was then dispersed, it added.

No damage to the observation post was reported, it said.

The area has been the subject of multiple cease-fire understandings, frequently violated by the Assad regime and its allies.

It is currently home to 4 million civilians, including hundreds of thousands displaced in recent years by regime forces throughout war-torn Syria.

In recent months, nearly 1.7 million Syrians have moved near the Turkish border due to intense attacks by the regime and its allies.