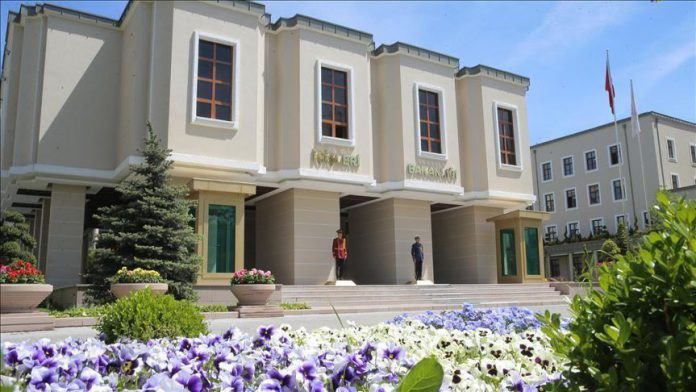 The ministry said the German nationals were sent back to their countries of origin as part of Turkey’s ramped-up efforts to repatriate foreign terrorist fighters.

“Extradition of foreign terrorist fighters to their countries continues,” the statement added.

The statement did not specify which terror group the fighters belonged to, but in recent months it has been stressing the return of Deash/ISIS terrorists.

Bulgaria detains 6 on espionage for Russia