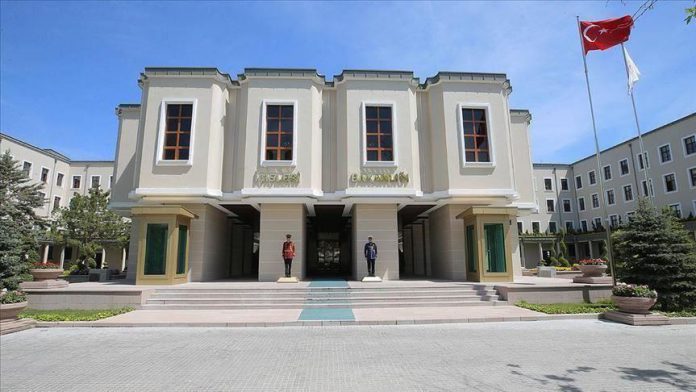 Turkey deported a total of 110 foreign terrorist fighters back to their countries since Nov. 11, according to the country’s Interior Ministry.

Turkey has been sending back foreign fighters to their countries of origin as part of its ramped-up efforts to repatriate terrorists.

According to a data compiled by Anadolu Agency, in Nov. 11- Dec.19, up to 21 German, 13 French, five British, two Belgian, two Dutch, two Moroccan, two Kosovar, one Danish, one U.S., one Greek, one Irish, one Australian and some other nationals of foreign fighters were deported from Turkey.

The wives and children of the foreign 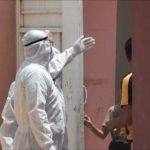 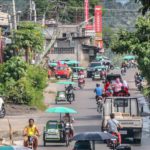 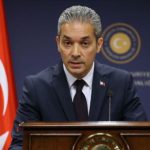 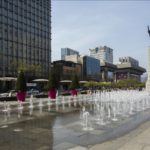 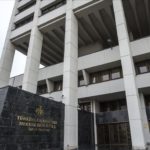