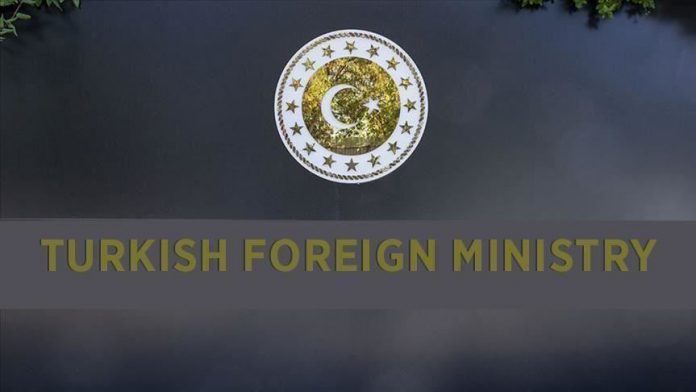 “International Maritime Organization (IMO) Council elections were held during the 31st Session of the IMO Assembly in London on 29 November 2019. Turkey was reelected to the Council at those elections,” the Foreign Ministry said in a statement.

Turkey has been elected in all biennial council elections since its first-ever candidacy in 1999, it said, adding its reelection has strengthened its position in the Council, the executive organ of the IMO.

Turkey will continue to contribute to the work of the IMO, the statement noted.