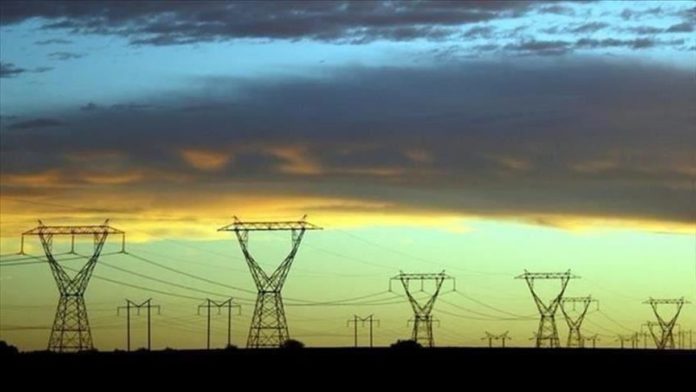 The majority of the output came from natural gas plants at 236,426 megawatt-hours. Imported coal and hydroelectricity power plants followed with 202,585 megawatt-hours and 184,214 megawatt-hours, respectively. 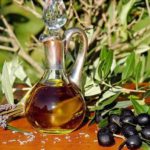 November 27, 2020
GAZA CITY, Palestine Palestine has started exporting olive oil to a number of Arab countries. “Over 24 tons of olive oil was exported to a number... 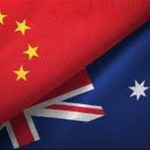 November 27, 2020
ANKARA China on Friday termed alleged war crimes by special Australian forces in war-torn Afghanistan a “hypocrisy” of those “who consider themselves as guardians of... 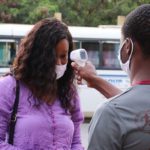