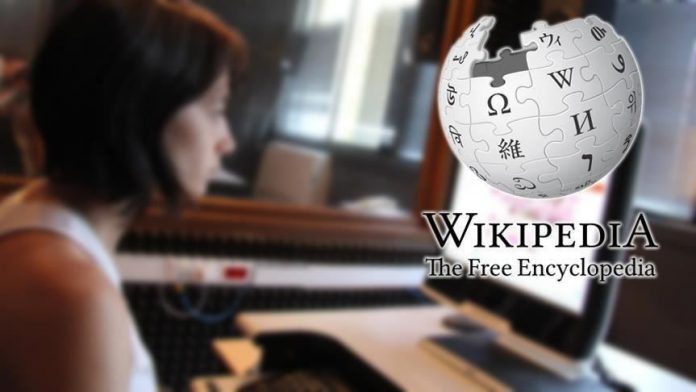 A court in Turkey’s capital Ankara ruled on Wednesday to lift a ban on Wikipedia, after a decision by the country’s top court that the block breached freedom of expression.

Turkish authorities had blocked the online encyclopedia on April 29, 2017, after which its parent organization, the Wikimedia Foundation, filed a case against the ban with the country’s Constitutional Court.

A lower court in Ankara sent its decision to the Information and Communication Technologies Authority for further action.

The Constitutional Court based its ruling on decisions by the European Court of Human Rights, European Council and UN about freedom