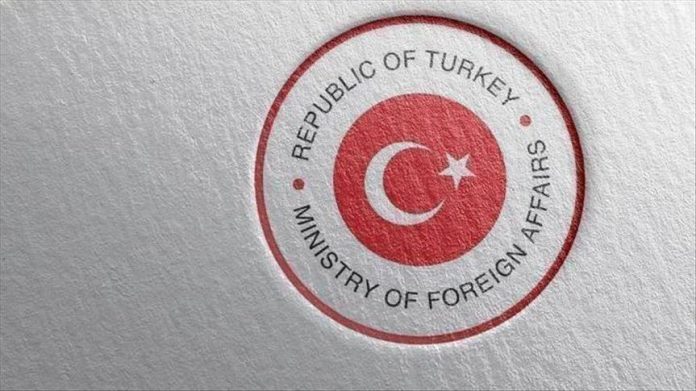 Turkey on Sunday remembered with respect its martyred diplomat Oktar Cirit, who was assassinated on Feb. 16, 1976 in Lebanon’s capital Beirut.

Cirit, Turkey’s first secretary at the Turkish Embassy in Beirut, was martyred by the Armenian terrorist organization ASALA, the Turkish Foreign Ministry noted in a Twitter post.

Since the 1970s, Armenian terror groups martyred 31 Turkish diplomats and their family members, according to data compiled by Anadolu Agency.

Founded in 1975, the Armenian terror group ASALA is responsible for hundreds of bloody terrorist attacks. It martyred more than 30 Turkish diplomats and officials in various attacks during

20-year-long US war in Afghanistan did not bring peace: China

Malaysia: Visitors to pay for quarantine as of June