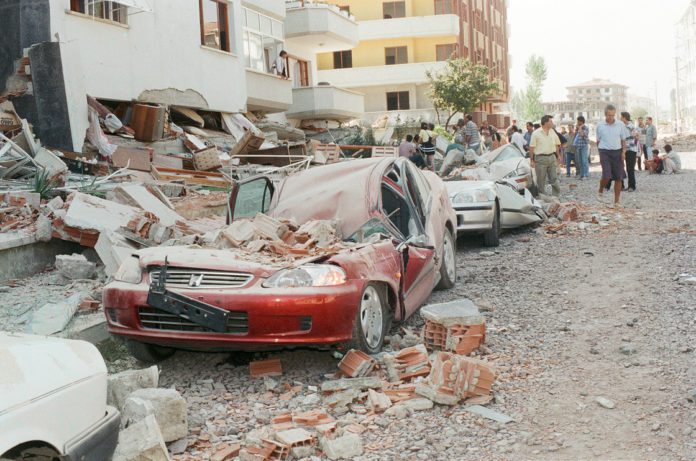 Earthquake does not kill, but not taking precautions does, said Turkish president Recep Tayyip Erdogan Monday, marking the 1999 earthquake in Turkey’s Marmara region.

“I wish Allah’s mercy upon those who lost their lives in the Marmara Earthquake in 1999, and I condole with their loved ones. Earthquakes do not kill, but not taking precautions does, so we will continue taking every necessary precaution,” Erdogan said on Twitter.

“One of the most important issue that we will look at in the coming days will be eliminating earthquake risks,” Interior Minister Suleyman Soylu said at a memorial service organized by Turkey’s Disaster and Emergency Management Authority (AFAD).

“Turkey has the second biggest earthquake observation point network, with over 1,100 stations. We have reached 13 million people with Turkey Ready for Earthquake project,” Soylu added.

Speaking at the ceremony, Minister for Environment and Urbanization Murat Kurum also extended condolences to the relatives of those who died in the earthquake.

“I request all our citizens. Please have your homes checked for earthquake. Let us not relive this pain,” said the minister.

“We are adamantly continuing the urban transformation cooperation, inaugurated by President Recep Tayyip Erdogan, in order to not relive the same kind of pain,” said Kurum on Twitter. 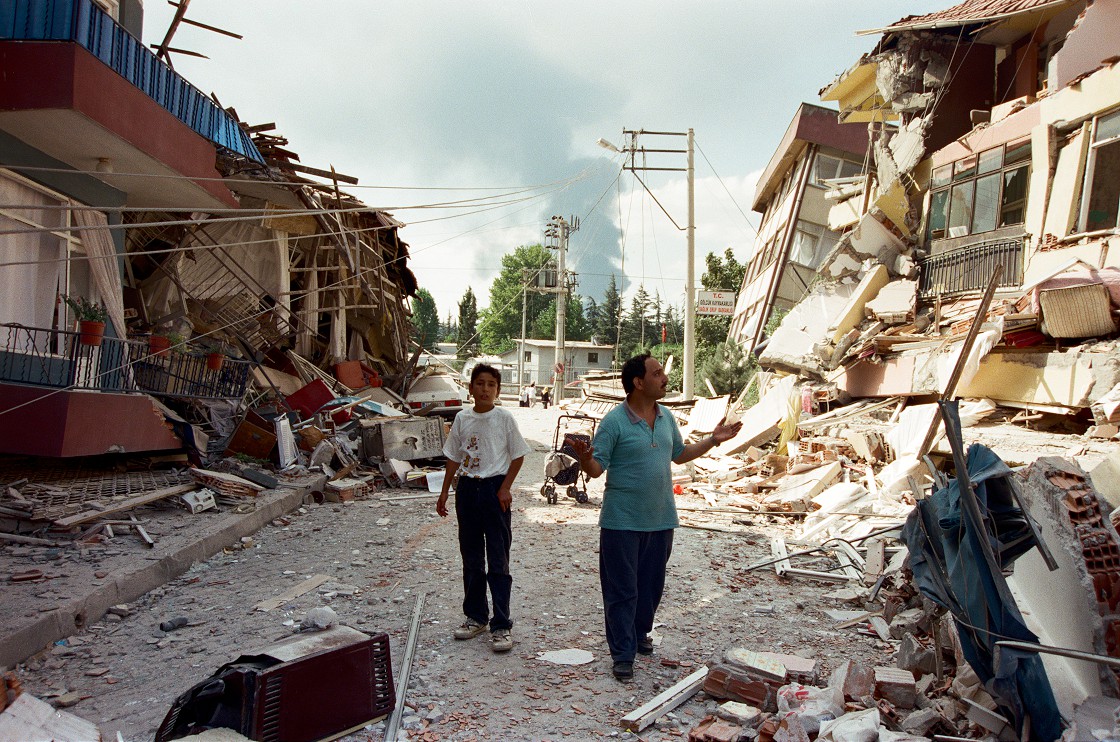 Turkey on Monday marked 21 years after the devastating 1999 earthquake in Turkey’s Marmara region which took some 17,000 lives on Aug. 17.

The massive tremor with a magnitude of 7.4 occurred at 3.02 a.m. [0002GMT] and continued for 45 seconds, jolting Istanbul, Kocaeli, Sakarya, and Yalova provinces.

A total of 17,480 people died in the powerful tremor and around 45,000 were injured, according to a 2010 parliamentary investigation commission report. Nearly 16 million people were affected by the earthquake and some 200,000 people were left homeless. A total of 66,441 houses and 10,901 workplaces collapsed, while 285,111 houses and 42,902 workplaces were damaged.

5 killed in Daesh/ISIS attacks in Iraq