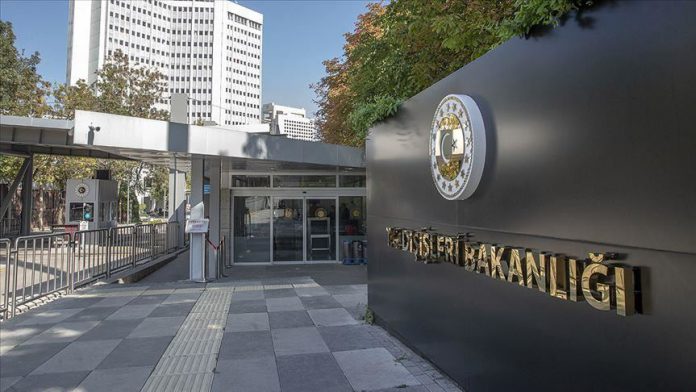 Turkey will continue to “actively support the just cause” of Ahiska Turks, the Foreign Ministry said in a statement marking the 75th anniversary of deportation of thousands during Soviet era.

In 1944, over 92,000 Ahiska Turks, also known as Meskhetian Turks, were expelled from Georgia’s Meskheti region by Soviet leader Joseph Stalin, according to the World Ahiska Turks Association.

The Foreign Ministry said that many of Ahiska Turks lost their lives due to harsh conditions during the deportation, while the survivors faced grave challenges in places they were sent.

During nearly 40-day deportation from homeland to Uzbekistan, Kazakhstan, and Kyrgyzstan, around 13,000 Ahiska Turks lost their lives due to hunger, cold weather and diseases, according to the association.

Up to 500,000 Ahiska Turks, scattered across nine countries, mark the 75th anniversary of their deportation, said the ministry.