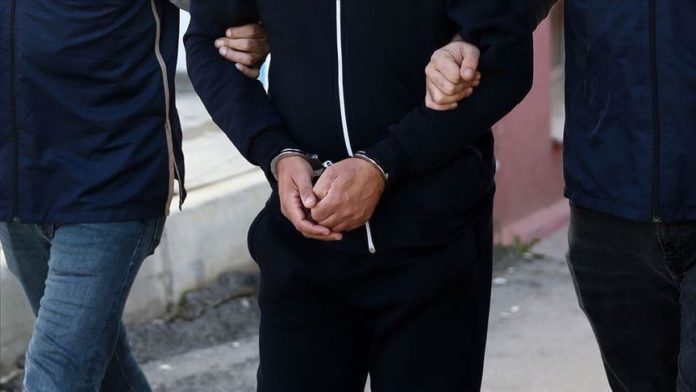 A Turkish court on Wednesday remanded an Iraqi national into custody over links to the Daesh/ISIS terror group, according to a security source.

The suspect was arrested from a cell house in the western Denizli province where he was hiding after participating in terrorist activities in Syria, said the source on condition of anonymity due to restrictions on speaking to the media.

The operation was launched as part of the investigation against Daesh by the Chief Public Prosecutor’s Office in Denizli, the source added.

Many digital materials were also seized from the address raided.