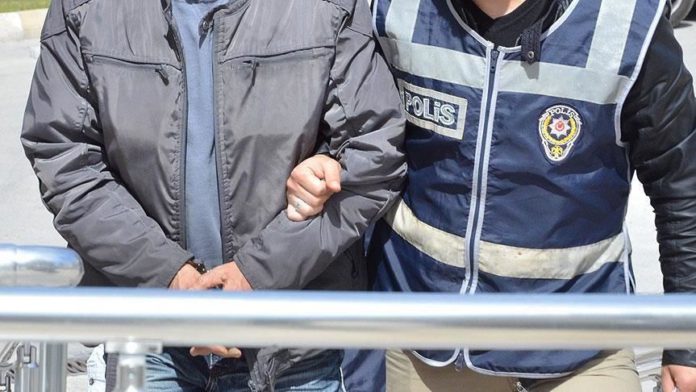 A local court in central Turkey remanded four Daesh/ISIS suspects in custody on Wednesday as the country’s war against terrorism continues.

Detained on Tuesday in a police operation in Yozgat, the suspects — all are Iraqi nationals and including a senior member of the terror group — were put in jail upon the order of penal court of peace on duty.