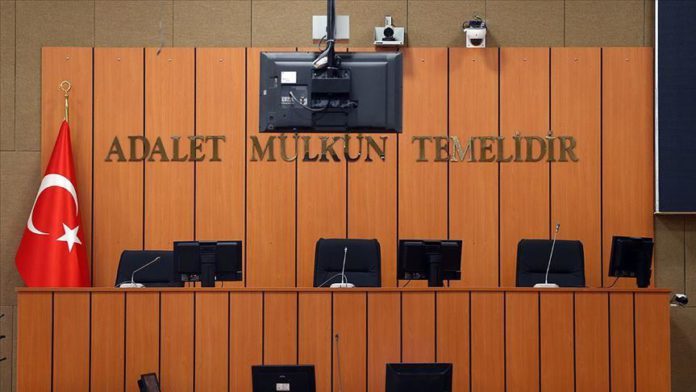 Two fugitives convicted of membership in the Fetullah Terrorist Organization (FETO), the group behind the 2016 defeated coup in Turkey, were remanded in custody Thursday in the capital, according to security sources.

The move came after the two former police chiefs, Cemil Ceylan and Husrev Salmaner, were arrested in simultaneous operations at two addresses by Ankara police after they determined that they were hiding in safe houses in Ankara province and continuing activities on behalf of FETO.

A large number of the organization’s documents, computers and mobile phones were seized in the operations.

FETO and its US-based leader Fetullah Gulen orchestrated the defeated coup on July 15, 2016 in which 251 people were martyred and nearly 2,200 injured.