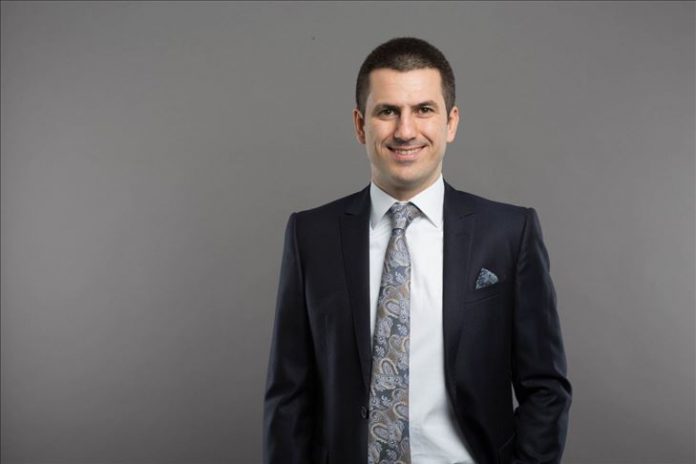 Turkey will close the year as the world’s largest flour exporter, said director of the International Association of Operative Millers (IAOM) Eurasia.

Turkey is expected to reach 3.3 million tons of flour exports in 2019 and 3.5 million tons in 2020, Gunhan Ulusoy, who is also the head of the Turkish Flour Industrialists Federation (TFIF), told Anadolu Agency.

Despite this decline, Turkey’s flour exports are expected to reach 3.3 million tons at the end