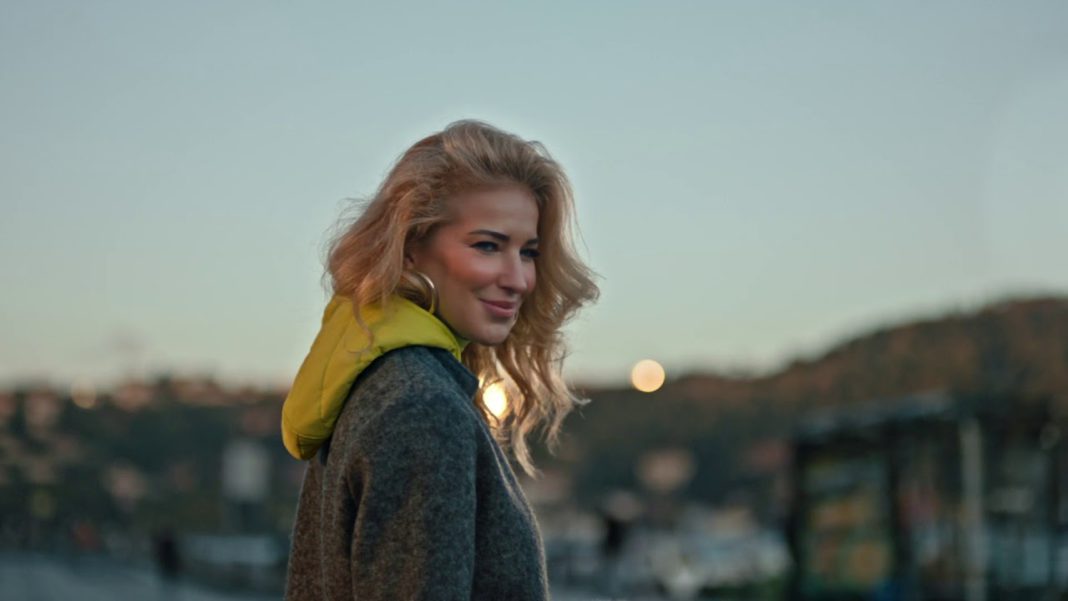 Turkey’s Directorate of Communications released a promotional video on Istanbul by filming various parts of the metropolis in the scope of the Formula 1 races, where the 14th round of the 2020 F1 season was held on Nov 15.

In a statement made by Turkey’s Directorate of Communications, the promotional video of the Turkish Grand Prix features two Formula1 drivers, Alexander Albon from Red Bull Racing and Pierre Gasly from AlphaTauri.

The promotional video aims to reach hundreds of millions of viewers around the world and it features remarkable locations in Istanbul, including Sultanahmet, Galata Bridge, Eurasia Tunnel, Maiden’s Tower and the July 15 Martyrs’ Bridge.

The drivers made the world’s first intercontinental pit-stop on the July 15 Martyrs’ Bridge in Istanbul.

Communications Director Fahrettin Altun said on Twitter that “the beauties of our Istanbul reaches millions of viewers globally with this beautiful promotional film of F1 teams.”

“We attach great importance to the contribution of international sports organizations to the promotion of our country. We will continue to implement similar projects,” he added.

Turkey hosted the Grand Prix race for the first time since 2011.