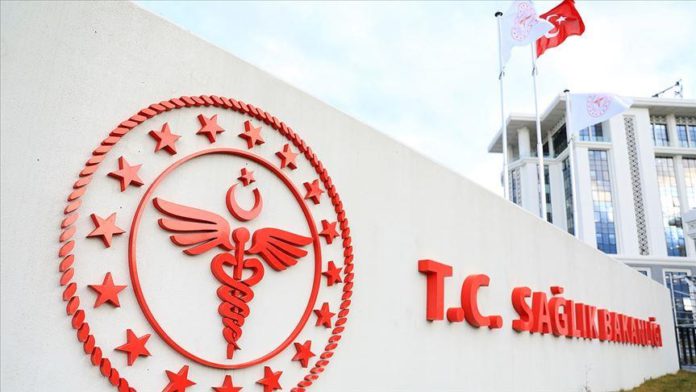 Turkey’s health minister on Friday announced the cities in Turkey where over the last week the number of COVID-19 cases rose or fell the most.

On Twitter, Fahrettin Koca said the cities where the number of cases fell the most per 100,000 people are Bayburt (northeastern Turkey), Erzincan (eastern), Trabzon and Karabuk (Black Sea region), and Hatay (southern).

The cities of Ordu, Giresun, Samsun, Tokat – all in the Black Sea region – and Bolu (northwest) are the cities where the numbers rose the most, he added.

Since last December, Turkey has had weeknight and weekend curfews to curb the virus’ spread.

Last week, Koca announced that Turkey will start to gradually normalize from coronavirus restrictions starting on March 1, based on local data.

Since it originated in China in December 2019, the pandemic has claimed some 2.51 million lives in 192 countries and regions.

Over 113.26 million cases have been reported worldwide, with recoveries now nearing 63.9 million, according to figures compiled by the US’ Johns Hopkins University.