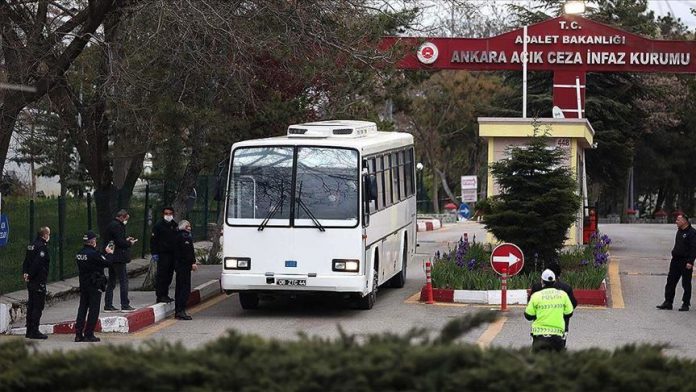 Turkey released the first batch of prisoners on Wednesday after the parliament ratified a penal reform law to stem the spread of coronavirus in jails.

Some 650 prisoners were released after necessary procedures by gendarmerie forces.

It enables house arrest for some inmates over 65, women who have children aged six and under, and sick prisoners who cannot take care of themselves.

The measures will roughly double the number of

5 Azerbaijani veterans get prosthesis in Turkey