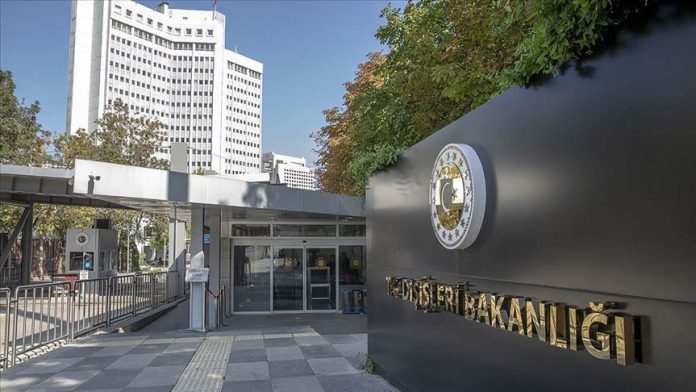 Turkish Foreign Ministry on Thursday rebuffed allegations saying its territory was used for act against Israel or any other country.

The statement came after Dore Gold, a former Israeli ambassador to the UN, accused Turkey of permitting senior Hamas figures to “order attacks against Israel from Istanbul.”

“The majority of the international community considers Hamas not as a terrorist organization but as a political reality which has won the elections in Gaza in 2006,” the ministry said on Twitter.