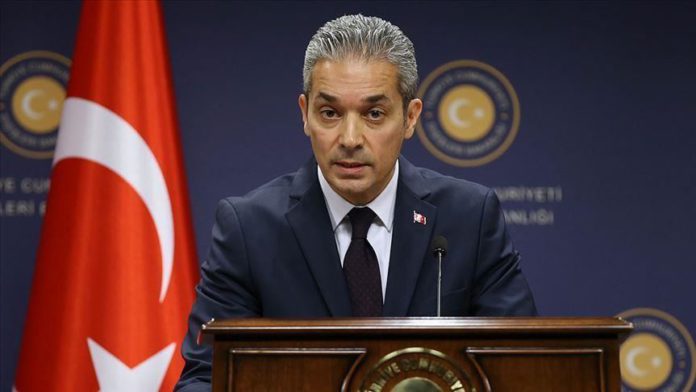 Hami Aksoy said: “We reject the unfounded accusations of Egyptian Foreign Minister Sameh Shoukry against Turkey within the context of Libya in the meeting of the Foreign Ministers of the Global Coalition to Defeat DAESH/ISIS Small Group on June 4, 2020.

Aksoy said warlord Khalifa Haftar and his allies including the Egyptian administration are the real obstacles to peace in Libya, with their attempts to overthrow the legitimate government and establishing an authoritarian regime.

“It is not surprising that those who have taken over their administration by a coup support a putschist.

Turkey, on the other hand, is the only country which has neutralized thousands of Daesh/ISIS terrorists in Syria, he said.

He concluded that Turkey will continue backing the legitimate government in Libya and pursue relevant UN resolutions.

The government launched Operation Peace Storm in March to counter attacks on the capital Tripoli and recently regained strategic locations, including the Al-Watiya airbase and Tarhuna, which is viewed as a significant blow to Haftar’s forces.

Libya’s government was founded in 2015 under a UN-led agreement, after years of civil war following the ouster of late leader Mummer Gaddafi. 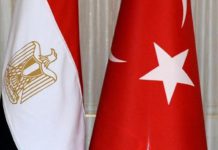 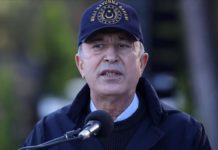