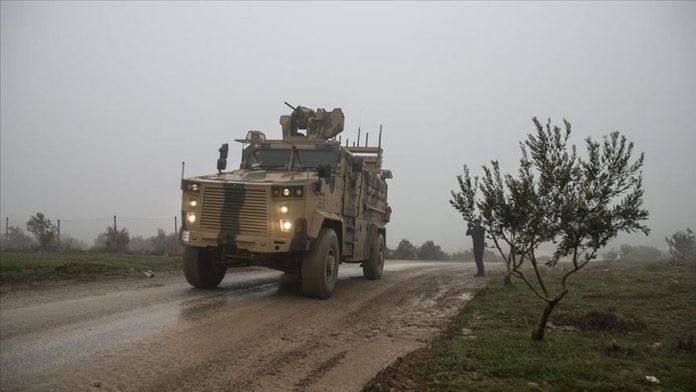 The allegations that Turkey targeted Russia in Idlib de-escalation zone do not reflect the truth, according to information Anadolu Agency obtained from reliable sources.

Earlier on Thursday, Turkish and Russian delegations held a meeting in Ankara to discuss the situation in northwestern Syria.

Turkish side told their Russian counterparts the importance of implementing the 2018 Sochi deal and restoring the cease-fire between the conflict parties, according to diplomatic sources.

In September 2018, Turkey and Russia agreed to