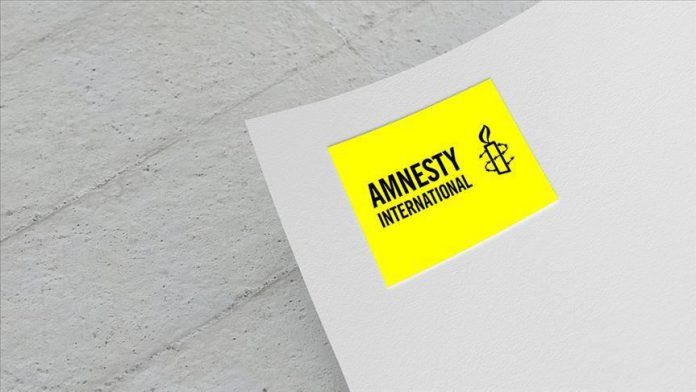 Turkey on Friday rejected the allegations by the Amnesty International that Syrians in Turkey were forcibly repatriated, threatened, and mistreated, calling the claims “unreal and fictional”.

“We reject the allegations in the report published today, October 25, by Amnesty International regarding Syrians under temporary protection in Turkey,” said Hami Aksoy, a spokesman for the Foreign Ministry.