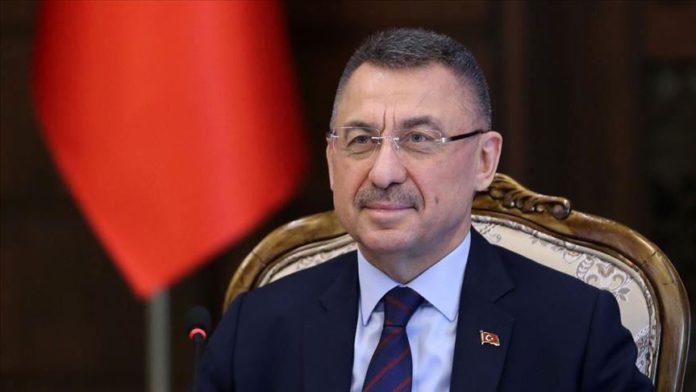 “We desire an island where the Turkish Cypriots produce, progress, and increase the level of welfare,” Fuat Oktay told a webinar organized by the Turkish Republic of Northern Cyprus’ (TRNC) Economic Organizations Platform.

Oktay added that Turkey’s view of the TRNC has never been the product of a desire for gain.

Tensions have been high for weeks in the region, as Greece has disputed Turkey’s energy exploration in the Eastern Mediterranean.